If you are an avid smartphone fan, you have probably heard of Lenovo. In today’s competitive market, Lenovo still manages to remain relevant despite the dominance of tech giants like Apple and Samsung. It makes reliable mobile phones, including ones that are affordable to the average Joe. But given that it rolls out various models each year, it can be hard to choose the right one for you. So, to help you out, here are the best Lenovo phones to get. 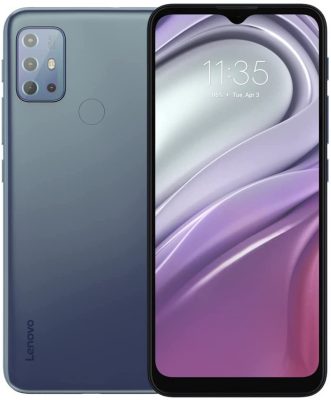 The Lenovo K13 Note is a great budget phone to get if you love snapping selfies or groufies. That’s because it integrates a rear camera system with 48MP, 8MP, and two 2MP shutters, and a selfie camera that yields 13MP photos. That’s beyond average for taking clear shots.

Additionally, it’s among the Lenovo phones that don’t run out of power easily for photography and basic functions because it packs a 5,000mAh battery. And if you’re wondering if there’s enough storage for big files and media, the K13 Note has got you covered with its 128GB ROM and 4GB RAM. What’s more, the phone comes with Android 11, 4G connectivity, and dual-SIM support.

One thing that’s subpar with the said phone, though, is its chipset — the Snapdragon 460 which can be left in the dust by the Snapdragon 800 series chipsets of the flagships. Given that, the K13 Note isn’t ideal for playing the latest graphically demanding games. Nonetheless, it’s a great choice for everyday mobile tasks. 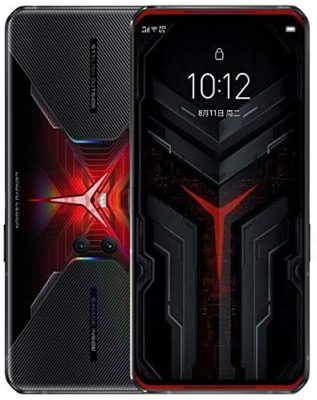 One of the noticeable things about Lenovo nowadays is its focus on gaming phones. And it does produce great devices under that category. Among the standout Lenovo gaming phones in recent years is the Legion Pro 5G.

You won’t worry about running your graphics-heavy games smoothly because the phone incorporates a Snapdragon 865 chipset. There’s also enough space for those programs with 128GB ROM and 12GB RAM built-in. Additionally, you’ll get immersed in your games because of the phone’s 6.65-inch AMOLED display.

Of course, the Legion Pro 5G is also reliable as a device for everyday tasks like the Lenovo K13 Note. The only minor downsides are the Android 10 OS which is slightly older than what the K13 Note has, and the price that’s higher than that of the K13 Note. 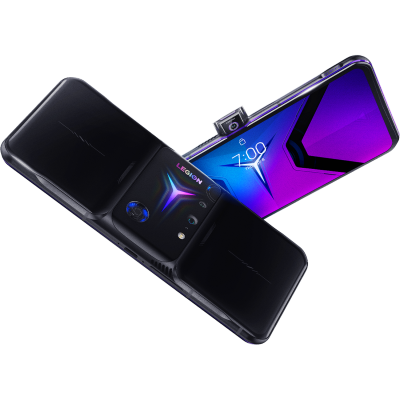 The Legion Phone Duel 2 is the most advanced among the top three Lenovo phones featured here. It’s a 5G gaming phone like the Legion Pro 5G but has newer and ground-breaking specifications.

Inside the sleek gadget is Snapdragon 888 — the latest chipset that ensures games are almost always lag-free. Also, it touts active Twin Turbo Fans and a 5,500mAh battery that prevents overheating and supports long gaming hours, respectively. The said fans are the first of their kind in the world, according to the Lenovo official website. The phone also has Dual HaptiX that makes the games felt through phone vibrations and Octa-Trigger for easier controls.

The outside of the Lenovo phone is also impressive, looking like gaming gear of the future. Plus, the pop-up camera on one side (or top when the phone is in horizontal position) adds a “wow” factor.

All in all, the Lenovo Legion Phone Duel 2 is a gadget experienced and new gamers will approve of. It’s expensive like the Legion Pro 5G but the price is justified by the technologies incorporated. So, add it to your bucket list of Lenovo phones today. 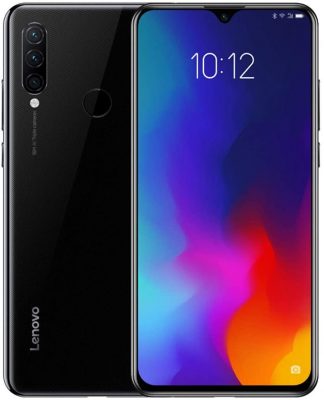 The Lenovo Z6 Lite, also known as the Z6 Youth, is very affordable. It manages to swing its lower price tag because its specifications are less powerful than the two Lenovo phones from the same series — the Z6 and Z6 Pro.

This Lenovo phone has a 6.3-inch Full HD+ display, making it one of the small smartphones you can get. It also has a simple design, with no frills and extras. However, for some people, a simple design is what they want.

Under the hood, the Lenovo Z6 Lite remains powerful even to this day. It adopts a Snapdragon 710 chipset and a 4,050mAh battery. For RAM, it comes in 4 and 6GB variants. In terms of storage, you can get it with 64 or 128GB. If you love taking pictures, the Z6 Lite ticks off that box, too. Its front camera boasts 16MP and its rear camera system boasts 5, 8, and 16MP shutters.

Overall, the Z6 Lite gives you a veritable bang for your buck. It might be old based on its other specifications, such as Android 9 and a rear fingerprint scanner, but it’s still worth it if you’re budget-constrained or only looking for a secondary device. 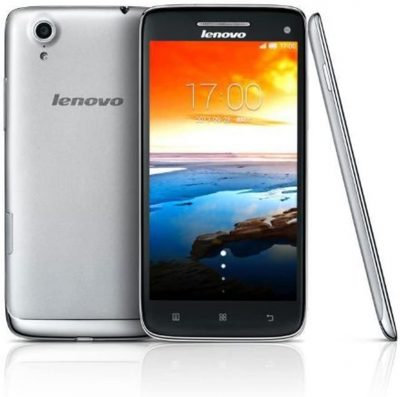 Were Lenovo phones the first-ever gadgets you’ve got and would you like to feel the nostalgia of those times? Or do you just want a basic phone for yourself or someone else? If your answer to any of these questions is yes, then the Lenovo VIBE X S960 IdeaPhone is still worth getting this year.

The basic touchscreen phone is ideal for anyone who is looking for a backup phone or the elderly who don’t need the most advanced phone features. It is reliable for calls and text messages, and simple photography — thanks to its 13MP camera.

Lenovo is a China tech company that has its current headquarters in Hong Kong. It is the same company that manufactures and distributes Lenovo computers and servers, with some of its most reputable models being its ThinkPad and ThinkBook series. In 2012, Lenovo threw its hat into the smartphone industry. Since then, it has been making affordable and quality mobile phones, with China as one of its main markets.

Where Are Lenovo Phones Made?

Although Lenovo has its headquarters in Hong Kong, it still has a worldwide presence. It currently operates in various countries, with its principal locations being Beijing and Morrisville, North Carolina in the United States. It also has research centers in both locations, as well as in Chengdu, Shanghai, Shenzhen, and Kanagawa, Japan.

For its smartphones, though, its primary manufacturing plant is located in China.

Will Lenovo Phones Work in the US?

There is no denying that Lenovo has a global influence in the tech industry. However, the brand currently does not sell its smartphones in the United States, even though it has a location in North Carolina. But, with Lenovo’s acquisition of Motorola, the brand does have plans to expand to North America.

That does not mean, though, that people in the US can’t get their hands on any Lenovo phones. In fact, a lot of the international models are available on online retailers like Amazon.

Is Lenovo a Good Brand?

Lenovo is not the first brand most people think of when it comes to smartphones. It has managed to stay relatively unknown in the US market simply because it is mostly marketed towards Asian consumers. However, this in no way means that it is an inferior brand overall. In fact, even though it is more famous for its laptops, Lenovo has some pretty good models with admirable specifications. Plus, the brand usually does not charge sky-high prices (except for its latest gaming gadgets), so you can get decent mobile phones for less.

To sum it up, Lenovo is a good brand. Those who have ever owned one of the Lenovo phones on this list (or off it) know that it gives you exactly what it advertises. You get decent use out of the smartphones, which will last you a good while. And, although the brand is not as well-known in the United States as it is in other parts of the world, it looks like that is about to change. Granted, it may be under a different brand, given Lenovo’s acquisition of Motorola. However, the quality and price range are expected to remain largely the same.