Boredom is pretty frequent when you’re chilling around. And it’s especially worse if you have nothing to pass the time with. Luckily, we’ve got you covered. As we’ve compiled together a list of games that are not only great time skippers but you can take it anywhere on the go. So here are 20 best games to play when bored. 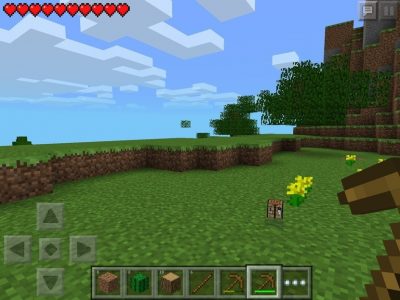 Minecraft started as a PC game that faded into near obscurity. Now it’s turned into a multi-console phenomenon in the latter years. It went through quite a bit in its 11-year life span and is currently one of the biggest games out there. This is in part to how creative the game gets in the right hands. Want to test your wits and survive with no resources at your disposal at the start? Survival’s the way to go. If you wish to create frescoes and various pixelated marvels, Creative’s more your style. But still, no matter what you wish to do in Minecraft, you’ll have loads of fun while doing it. 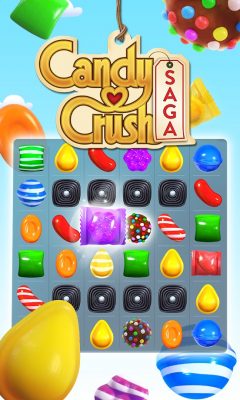 Candy Crush Saga might not be as relevant as it is today, but the game’s still fun to a lot of people. Mix and match 3 or more candies with each other and watch the candies pop in pretty colors. Good stuff for kids. 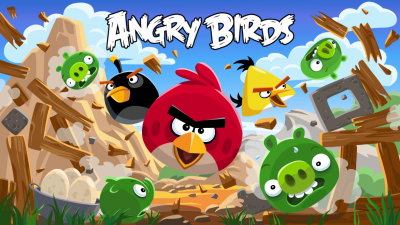 Those who want to destroy castles might want to give Angry Birds a shot. It’s a fun game for a lazy day, and you can take turns with other people too. To play the game you control the titular Angry Birds. They’re birds exacting fowl (Yup. Pun.) vengeance against the pigs who stole their eggs. That’s the whole story of the game. You don’t care about the story that much. But you’re wrecking castles using birds flung from a slingshot and popping evil green pigs. What’s not to love? 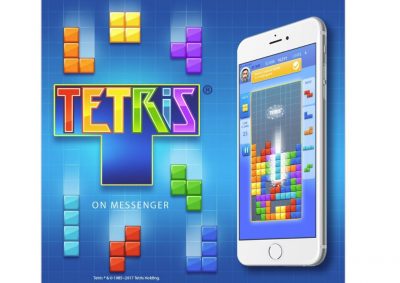 This game needs no introduction. And it has become quite a name in gaming in the 26 years since. Still, the game aged well. Tetris is one of the OG games to play when bored, and it keeps you occupied if you need a time sink. 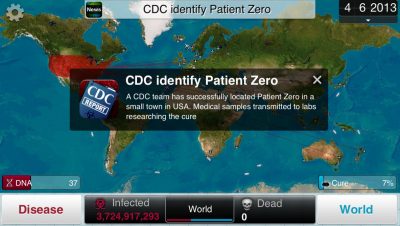 For those who wish to know how long it’ll take for the world to end, Plague Inc.’s your game. You choose your disease, pick your mutations, and try to destroy the world. One human at a time. If you also want a change from the usual plague list, there’s the Custom Scenarios. Some of which revamps the game according to what the scenario entails. Fun stuff. 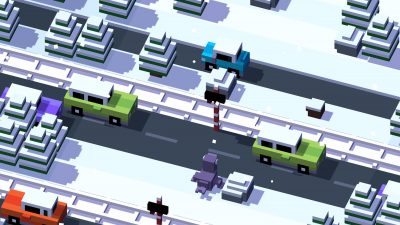 For those who missed the old Frogger games, Crossy Road allows you to relive the game. This time, as a chicken and other creatures. Combine that with multiplayer? And you can race your friends on who gets the farthest. Do note that the farther you go, the harder it gets. So you’ll need to be fast. 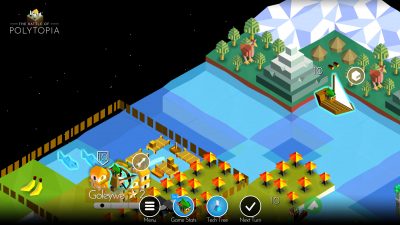 If you want to play Civ on your phone, Polytopia’s got you covered. You can play against up to 3 opponents in varying difficulties. Besides this, there are many types of Civilizations to use. The only drawback is that you need to buy most of the civilizations the game offers you other than the standard 3. Which is sad. Still, it’s one of the best games to play when you’re bored. 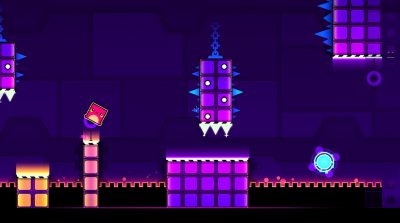 Geometry… is not a subject for everyone. But with Geometry Dash, you need to boogie to the rhythm if you want to go far. And it can get REALLY fast. So you might want to get used to it ASAP. Still, it’s a fun game that can let you pass the time. 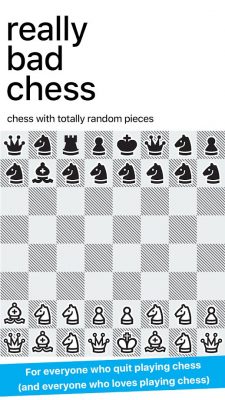 It’s chess. But some pieces are randomly taken out and placed in random areas. It makes the game unique and challenging. If you wish to put your brain and chess skills to the test, then the game allows you to do that. 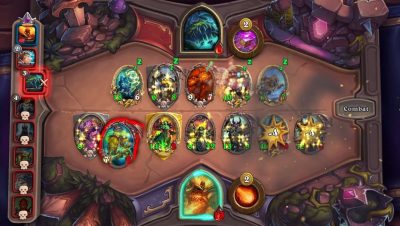 Despite all the controversies about Blizzard — looking at you, Reforged — Hearthstone is still an enjoyable game. It has just the right amount of card-based gameplay. With a high skill cap and a smidgen of luck, it makes the game exciting to play and watch. 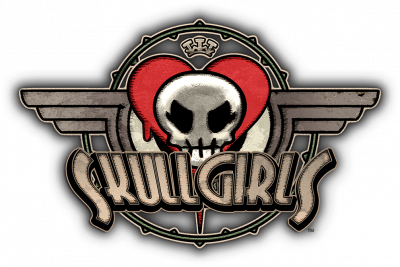 Now a fighting game isn’t usually what one goes to when you’re looking for mobile games. But Skullgirls makes it work. You control your character through flicks and other swipes of your fingers. Almost all characters in the roster are in your arsenal (except for Robo Fortune). Alongside their parallel dimension selves in different color palettes, you can expect a good time with this game.

Plants Vs. Zombies 2: It’s About Time 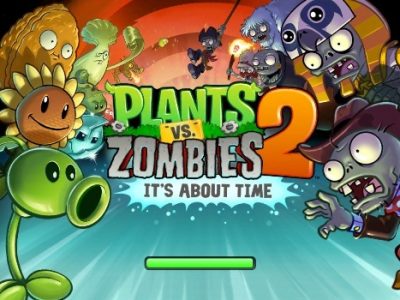 Those who played the OG Plants Vs. Zombies will enjoy the fact that there’s a sequel. It’s definitely the game to play when bored. PVZ 2: It’s About Time puts you back in your garden. But a mishap from Crazy Dave sends you traveling back and throughout time. And now you have to find your way back. All while fighting zombies themed after specific timelines. You in Ancient Egypt? You’re fighting mummies. The age of Exploration? PIRATES. The Future? Expect mechanical zombies and robot zombies. A wacky game that keeps to the spirit of its predecessor. 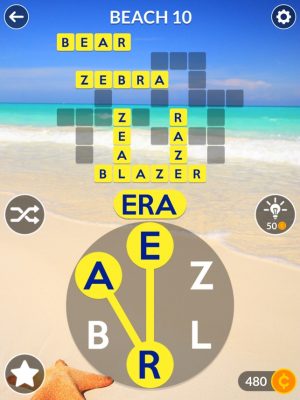 Wordscape is a word puzzle game that tests how far you can twist your brain around a set group of words. It’s like playing a crossword puzzle with limited letters. And the lengths that some people would go to fill up the blanks are pretty staggering. A great game for those who’re looking for a time sink and expanding their vocabulary in one measure. 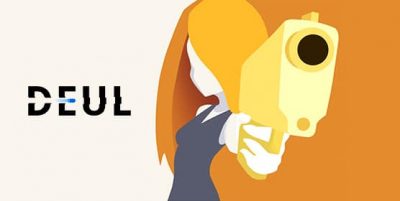 Nothing more needs to be said. You’re in a duel against another opponent, and the first one to shoot wins. Note that if you shoot early, the gun will jam. This can lead to a loss. It’s a razor’s edge and you have to be quick (but not early) if you want to win. For a straightforward yet exciting choice, check out DEUL. 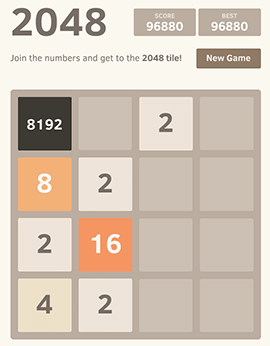 Now for those who REALLY don’t have anything to do, 2048 may be for them. The game’s premise is simple, but difficult to execute. Reach 2048 and above. You have a 4×4 board to play with and with the wrong moves, you’re finished. A pretty complex game with a simple look. 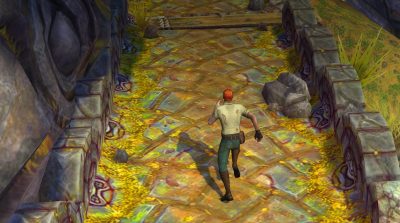 The sequel to the game that made a genre. Your only goal is to run. Run as fast as possible from the huge-ass monkey trying to turn you into its chew toy. That’s it. All while collecting coins, and power-ups. There’s the occasional turn here and there, and the power-up upgrade system’s nice. Run. Run like hell. It’s a fun game all in all, and one that’s easily on a bored guy’s phone. 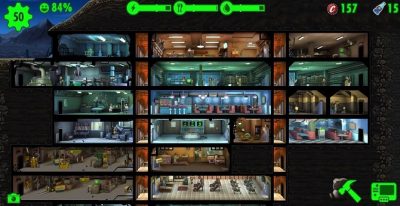 Now if you played Fallout before and you’re thinking: “Well, I could make a better Vault than those Vault Tech chumps!” Well, this game lets you do just that. In the same vein as High Rise, only underground. Build downwards the facilities you need to not only survive but thrive. In this Post-Apocalyptic wasteland. And if you need more stuff? Go out there and blaze a trail. There are loads of things to do here. So get to it, Overseer!

Battle Cats… what’s more to say about this wacky game? It’s basically a tower defense game where you lead a cat-themed army to victory. Yep. The army’s cat-themed. There are adorable cats, weird-looking cats, nightmare fuel cats. Any cat version of anything under the sun, this game probably put it here as a unit. A great game for TD enthusiasts. 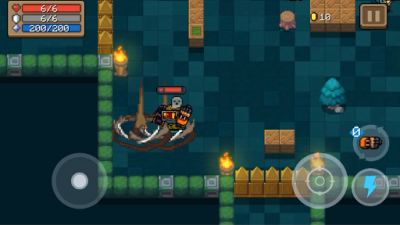 A hero dungeon crawler that has consistent, faithful updates by its developers. You go through a 3-stage dungeon. Each stage has 5 levels that cap in a boss. For a premise like this, there’s a surprising depth to the gameplay. All weapons are unique and CAN kill. Yes, even the watering can. It’s a great game to kill time with when boredom strikes. 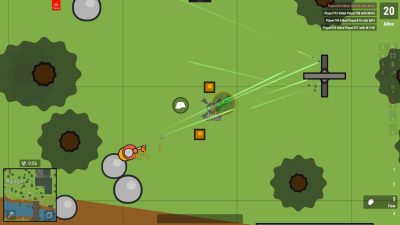 If you want a mobile game like PUBG without the tediousness of waiting for the queue, then Surviv.io gives it to you. It allows you to play PUBG in all but name. It doesn’t have the customization options on the guns though. But it’s a BR game that’s FREE. That counts for something.

How to Use Auto TikTok Captions for a Viral Post

How to Transfer Spotify Playlist to Apple Music

5 Ways to Get a Free Hulu Account Right Now

How to Get Free Spotify Premium Legally (100% Working)