So you’ve got your backside handed to you in a round of the hottest MOBA (Multiplayer Online Battle Arena) of today, Mobile Legends: Bang Bang. That’s got to feel bad, man! Well, worry not, as we’ve got the perfect Mobile Legends Mod APK for you.

Multiplayer online battle arenas or MOBAs, sometimes called action real-time strategy games (ARTS) is a genre of video games. In MOBAs, you, the player, control a single character on a team of players competing against another team. The game’s main goal is usually to destroy the enemy team’s base by taking down their main structure with the help of periodically spawned minions from your base. Player characters, also called Heroes, have abilities that grow stronger over time to help their team win the game. MOBAs have recently become one of the featured games in Esports.

It isn’t as simple as walking up to your enemy’s base and wreaking havoc. Each team has buildings called towers that defend their base, as well as minions. The minions start weak but get stronger over time.

The enemy team is also trying to stop you with their hero units. The game becomes a test of skill and teamwork as you and your team try to bring down the enemy champions and their towers before they do the same to you.

Each player takes on a specific role on their team. The role is dependent on what hero or champion they picked up. The roles are Tank, a class that redirects enemy attacks to himself; Support, a class that uses abilities to enhance teammates; Assassin, a champion optimized for taking down threats and the Marksman, who specializes in ranged attacks. Other classes are the Mage, who uses magical firepower, and The Fighter, who initiates team fights.

Roles break down further depending on what lane the player goes to. A hero can go to the top, mid, or side lane. They can also take the neutral lane or the jungle.

Popularity And The Esports Scene

MOBA games have become so popular over the last few years that many companies have decided to jump on the bandwagon and produce their take on this game genre.

Some of the most popular are games like DOTA 2, League of Legends and Mobile Legends, which have all gone on to become staples of the Esports scene.

Esports is an especially lucrative arena for MOBAs, with teams pulling in six-figure prizes in recent international competitions.

The Rise Of Mobile Legends

Mobile Legends is a 5v5 MOBA that is exclusively for mobile phones. Released in 2016, the game has seen success and recently concluded its international competition, The Mobile Legends Pro League or MPL.

Players choose from a pool of champions they can do battle with. Each hero has its unique kit and play style, so playing won’t feel like a chore every time you log-in.

Mobile Legends: Bang Bang is one of the most exciting MOBAs in the gaming scene right now. Boasting a growing player base, Mobile Legends was also the most downloaded game app for 2017 for iOS.

What Are MOD APKs?

Mod APKs are unofficial versions of an application. These programs are usually unsigned by the original developer, so they are unsupported by the app.

Mods often have extra features in them, such as the removal of advertisements, special content, or unlock features that are not unlocked in the original app.

Be careful when downloading Mod APKs. Some of these may become infected by malware because of unscrupulous users on the internet.

This article is only for information purposes. Our website does not promote the use of Mods to gain an advantage against other players. We believe in fairness especially in a competitive game such as Mobile Legends. 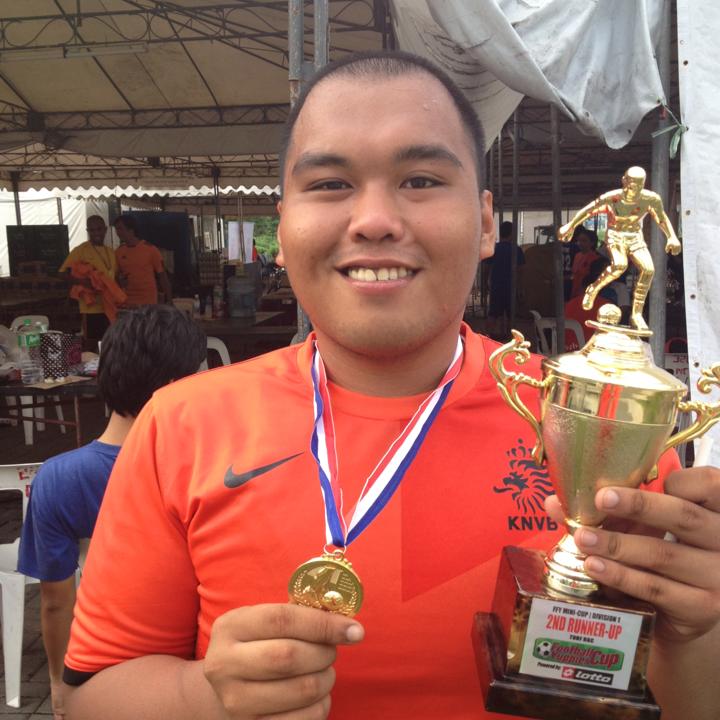 Wireless Car Charger: Which Ones to Get This 2020? 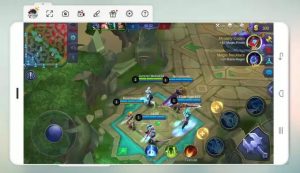 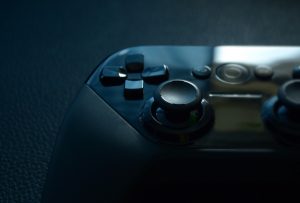 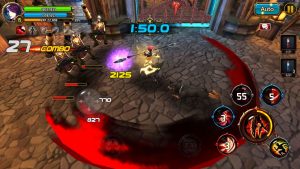 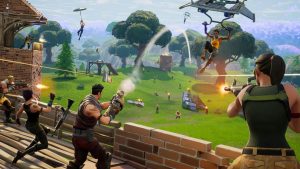 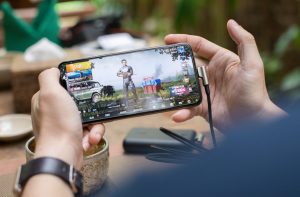 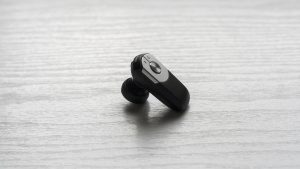 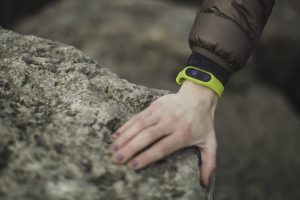 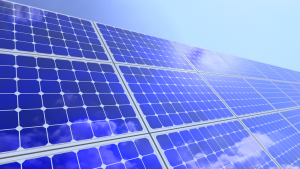