Staying in touch with our loved ones has always been essential. Fortunately, there are carriers such as Cricket Wireless that can help us stay connected. This, however, becomes a bit troublesome if you’re looking to get a plan from Cricket but your phone is locked to a different network. Luckily, there are Cricket Wireless phones that you can purchase with a mobile plan to avoid the hassle.

In this article, we’ll be looking at some of the best Cricket Wireless phone deals that you can avail of today.

Also read: What Is an Unlocked Phone: Everything You Need to Know

What Are Cricket Wireless Phones?

Cricket Wireless phones are mobile units that you can purchase along with Cricket Wireless mobile or data plans. These phones usually come cheaper when paired with a plan and can be paid in monthly installments, depending on the arrangements made by the provider and the user.

These phones are locked to the Cricket network which also uses the same coverage as AT&T. The carrier is an MVNO that runs on AT&T towers, which means that as long as you have AT&T coverage, you’ll be able to seamlessly use Cricket Wireless phones.

Cricket Wireless has a great selection of mobile phones available for customers. It ranges from Android, Apple, and even Cricket phones. Present subscribers of the network can usually get deals cheaper than those who are new to the network. But that doesn’t mean that you can’t catch a good phone deal from Cricket if you are looking to transfer from a different carrier.

Cricket Wireless Phones: Deals You Should Get Today

Cricket Wireless, like other networks, gives users the option to purchase a bundle where they can get a phone and a plan for cheap. Phones from Cricket Wireless are no exception to that and they offer some of the best deals available in the market.

That said, here are some Cricket wireless phone deals you might want to consider: 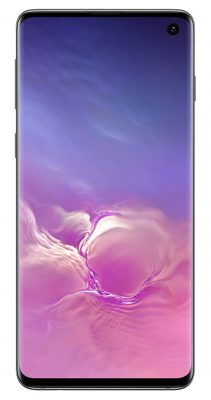 The Samsung Galaxy S10 is a powerful phone with a powerful camera, long-lasting battery, and a great interface that can keep up with your creative lifestyle. With this phone, you’re getting a Cinematic Infinity Display that allows you to see your phone clearer. Further, your phone lasts longer with its intelligent battery. Lastly, it’s guaranteed that you’ll be able to take epic shots that will wow everyone on your social media feeds.

Cricket Wireless offers this phone at $699.99 if you’re getting a new number from them and $599.99 if you’re keeping an old number. Of course, you will need to activate a minimum of $30/mo. voice plan to avail of this plan. Other fees may apply depending on the plans and the add-ons that you will add. Alternatively, you can also purchase the Galaxy S10 on Amazon. 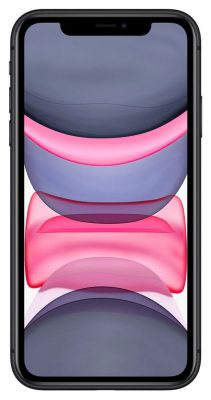 Do more with the iPhone 11. At a glance, it’s clear that the phone’s highlight feature is its dual-camera system. Not only will you be able to shoot 4K videos but you can also take astounding portraits and capture creative shots that will look great on your social media feed. Further, you’ll also have a seamless experience with its A13 Bionic so you won’t have to worry about lagging.

The phone goes for $499.99 on Cricket Wireless if you’ll be using an old number and $649.99 if you’re looking to get a new number with the network. You can also purchase the iPhone 11 from Amazon. 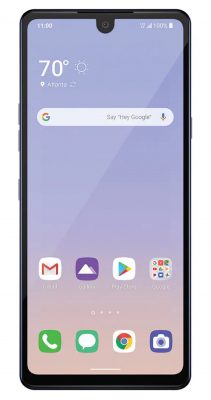 The LG Stylo 6 allows users to be more creative with its suite of apps. The phone is equipped with a built-in stylus that makes sketching, editing, writing, and even editing easier. The phone’s display is big enough so that you have a good canvas to work with — all that’s left is for you to look for the best drawing app. The phone also allows you to take better photos with its triple-camera system.

The phone is essentially free if you’re going to keep an old number. Otherwise, it costs $149.99 if you’re looking to get a new number. You can also purchase the LG Stylo 6 from Amazon. 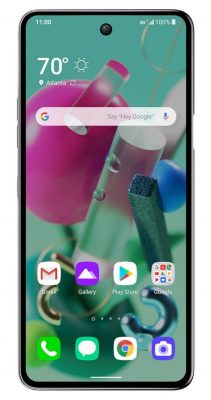 If you’re looking for a phone that’s affordable but beautifully and masterfully designed, then the LG K92 5G is the phone for you. The phone showcases a big display that will make streaming clearer. The phone also has a quad-camera system that will allow you to make the most out of your memories with photos. 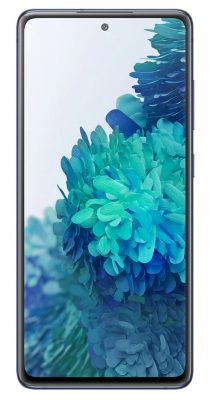 The Galaxy S20 FE 5G is a great way to make a statement. This smartphone is able to keep up with most lifestyles and allows you to be more expressive in any way that you choose. Not only will you have a phone that can last all day but you’ll also have a pro-grade camera that guarantees quality photos anywhere. This mobile device is great for those who are looking for a phone that is flexible enough for any lifestyle.

The Galaxy S20 FE 5G is priced at $399.99 if you’re going to use an old number. If you’re looking to get a new number from Cricket Wireless, the phone will cost $599.99. You can also purchase the phone from Amazon.

How to Get Cricket Phone Deals

Getting your hands on Cricket Wireless phones is easy. It doesn’t take much time. You even have the option to shop from the comforts of your phone and wait for the device to be delivered to your doorstep.

The first thing that you should do before picking a phone is to take a look at Cricket Wireless’s mobile plans. This is an essential step as all deals should be purchased with a corresponding plan, otherwise, you won’t be able to get the phone from the network.

To give you an idea, here’s a quick rundown of Cricket Wireless’ available plans:

Plans with Cricket Wireless are simple and affordable for the most part. It’s also a great network if you’re looking to get a family plan as they have the Cricket Core Plan which allows you to get four lines for $100/month.

After choosing a plan, it’s time to look for a phone. The Cricket Wireless shop boasts a variety of phones you can choose from. You can get most of their phones for cheap if you’re bringing in an old number or your existing number, just make sure that your number can be used with other networks.

It’s also important to keep the carrier’s plans in mind, as all their phones require a monthly plan to be able to be bought for the price deal. Note that the price of the minimum monthly plan varies, depending on the phone that you’re looking to get. The minimum plan that you are required to get usually ranges from $30 to $60.

Alternatively, you can also go to the nearest Cricket Wireless store to avoid the wait.

Cricket Wireless Phones: Are They Network-Locked?

Cricket Wireless phones require the users to purchase a plan along with their phone to avail of their deals. That said, you cannot purchase a phone from them without purchasing a corresponding plan. Essentially, the phones are network-locked until they are eligible to be unlocked.

Most phones bought from carriers are network-locked. In this case, you cannot use the phones with another network until you unlock them. Fortunately, Cricket Wireless provides users with an unlock code upon their request, should they want to transfer networks after their service with the carrier has ended.

Cricket Wireless phones can be unlocked by the company itself provided that the user has met the following requirements:

If you meet all the requirements above, you can simply sign in to your account on the Cricket Website and follow the process to unlock your phone. Take note that some Android users might need the myCricket app to unlock their phones.

For further assistance, you can always head to the Cricket website to request support. You can also visit the nearest Cricket store for assistance.

The Pros and Cons of Cricket Wireless Phones

Before striking a deal with Cricket Wireless, there are a couple of things that you should factor in. Like most carriers, Cricket Wireless has its pros and cons that you might want to consider before you avail of a plan from them.

In all, Cricket Wireless phones are great deals if you’re looking for something cheap and manageable. Not only will you have a great selection of phones but you’ll also have a selection of mobile plans that are flexible enough to fit your needs. On top of that, Cricket Wireless is very transparent and clear with their pricing which ensures that you won’t have any trouble with extra charges upon checkout. The carrier not only helps its users stay connected but also helps them save more with cheap plans. This just goes to show that staying connected doesn’t have to be expensive.