Team Go Rocket Leader Arlo in Pokémon Go is one of the strongest enemy trainers you can encounter in the game. After finding and beating up six Team Go Rocket Grunts at PokéStops and taking their Mysterious Components to create a Rocket Radar, you have the chance to battle the Team Go Rocket leaders! But you have to come prepared since beating leaders Cliff, Sierra, and Arlo is not an easy task. For that, you would need a guide on what you need to beat them. In this article, we will talk about how to counter and triumph against Team Go Rocket leader Arlo.

How to Beat Arlo in Pokémon Go?

Similar to the other two Team Go Rocket leaders in Pokémon Go, Arlo also has three shadow pokémon with him whenever you encounter him for a battle. Following the pattern with the other leaders, Arlo’s first pokémon is fixed, but his next two pokémon are chosen from two different pools of three pokémon each. Due to that, we will split this list into three to give you the best pokémon to field against Arlo’s for each of the three pokémon battles.

In consideration of casual players, this list will focus on more commonly available pokémon instead of legendary and special pokémon. While this article will give you a list of which pokémon are best to counter Arlo’s in Pokémon Go, these pokémon should also have the appropriate movesets that we have listed out. Aside from that, you should also calculate your IVs to make sure that you have fielded the best pokémon possible against Arlo’s. 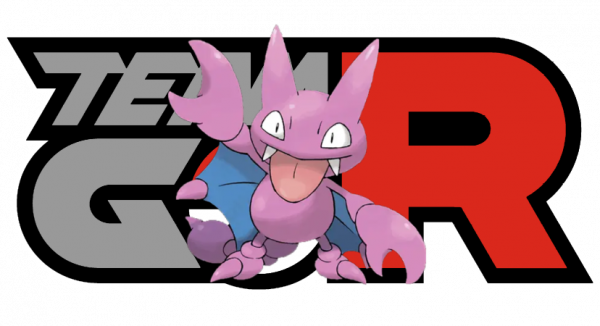 Pokémon Go Arlo’s first pokémon will always be Gligar, a dual ground-flying pokémon. While not the strongest ground type Pokémon, Gligar is quite sturdy with a Max Combat Power (CP) of 2099. Due to its dual-typing, Gligar is deathly weak (256% damage) against ice-type attacks and is normally weak (160% damage) to water-type moves. Aside from that, it has a resistance against the ground, bug, electric, fighting, and poison-type attacks. 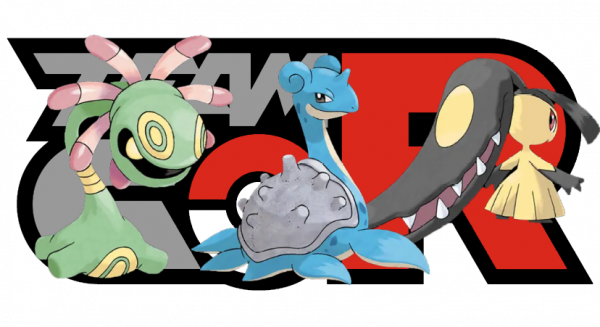 For his second pokémon, Arlo can pull out one of three pokémon, the steel-fairy Mawile, the water-ice Lapras, or the rock-grass Cradily. Due to the group’s varied pokémon typing, it will be hard to learn exactly how to beat Arlo in Pokémon Go as it is hard to pick a superior pokémon type to prepare against all three. Instead, you will have to prepare for whichever of the three he would pull out.

As we said earlier, Mawile is a dual steel-fairy type pokémon, which means that it has a weakness to fire and ground attack type moves. Mawile is considered among the strongest of Pokémon Go’s fairy-type pokémon. It also has effective resistances against dragon, bug, dark, fairy, flying, grass, ice, normal, poison, psychic, and rock-type moves.

Pokémon Go’s Arlo might also send out Lapras as his second pokémon. Due to its water-ice dual typing, it is weak to electric, fighting, grass, and rock type pokémon moves. Aside from that, it is resistant to both ice and water moves as well.

The last pokémon Arlo could pull during the second battle is Cradily, an odd rock-grass type pokémon. It is weak to bug, fighting, ice, and steel type moves while resistant against both electric and normal attacks. 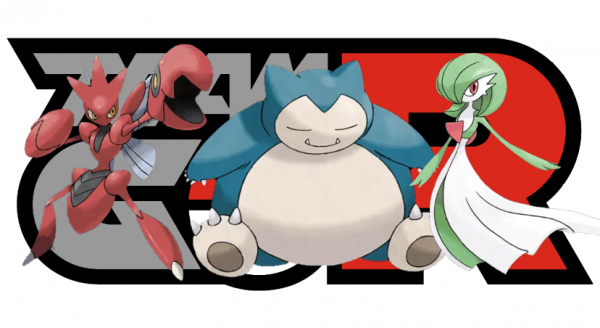 Arlo can draw anyone from the normal-type Snorlax, the bug-steel Scizor, and the psychic-fairy Gardevoir. during the last phase of the battle. The varied typing of the three makes it hard to pick a type to counter all of them. Due to that, you will have to properly prepare by strengthening your pokémon.

Due to only having single typing, Arlo’s Snorlax in Pokémon Go is weak only to fighting type moves. It is also resistant only to ghost-type attacks. Aside from that, it is one of Arlo’s strongest possible pokémon with a Max CP of 3,647.

Pokémon Go Team Go Rocket’s Arlo could also bring out a Gardevoir as his last pokémon. Gardevoir is a psychic-fairy pokémon that is weak to ghost, poison, and steel-type attacks. In return, Gardevoir has resistance to dragon, fighting, and psychic pokémon moves.

Now that we have gone through Pokémon Go Arlo’s possible pokémon lineup, we can explain the best counter to them. His first pokémon is Gligar, a ground-flying pokémon that makes water and ice type pokémon the best counter to it. We suggest having Mega Blastoise on hand to counter it, but Mamoswine and Glaceon are good alternatives as well.

For Arlo’s second pokémon, you would have a problem due to the multi-types of the possible pokémon. While Mawile, Lapras, and Cradily have different types, you can defeat them with either fire or fighting type moves. Therefore, Arlo’s second pokémon can best be countered with fire-fighting pokémon like Emboar or Blaziken; you have to remember to make these pokémon’s movesets a fire and a fighting attack move. Also, you must be wary against Lapras’ water-type attacks. For extra precaution, bring a pokémon with poison-type moves like Mega Venusaur against Lapras’ water moves.

When it comes to Arlo’s last pokémon in Pokémon Go, you could use the same fire-fighting type pokémon against both Scizor and Snorlax. The main problem with Arlo’s third pokémon is if he brings out a Gardevoir. If he does, you could also use a Mega Venusaur with the Sludge Bomb attack to bring it down.

Overall, we suggest a team lineup of Mega Blastoise, Emboar, and Mega Venusaur to take Pokémon Go’s Arlo on.

Hopefully, you can defeat Pokémon Go’s Arlo using this guide. Remember that counter guides to Team Go Rocket leaders are not the only ones we have written for Pokémon Go players. We also have a whole range of articles to help trainers with the game. These guides include a tips and tricks guide for newbies and a primer for gym battles and pokémon raids.