Motorola is rumored to release its version of a foldable phone later in 2019, CNET reports. The company will use the flagship name of their infamous flip-phone, Razr.

First to release a foldable phone was a startup in California. Royole’s Flexpai was the first available foldable smartphone in the market. Royole released Flexpai in October 2018. However, the phone felt like a “prototype rather than a refined polished product” according to CNET reviewer, Lynn La. For a start-up company to first release a next-generation technology like a foldable smartphone, the lapses of the Flexpai are forgivable.

Bigger companies like Huawei and Samsung can use their smaller competitor’s lapses to their advantage. The Huawei Mate X is priced at $2,600 and the Samsung Galaxy fold is at $2,000. Both units were initially expected to roll out at the start of 2019. However, both companies had delays with their release dates. The Huawei Mate X was introduced in February 2019 but is not yet available in the market. Samsung Galaxy Fold was first released to the market in April.

DJ Koh said that that the first roll-out of the Samsung Galaxy Fold was “embarrassing” since he “pushed it through before it was ready.” Samsung stopped the April 2019 sales of the Galaxy Fold only weeks after it was released. Reviewers, journalists, and customers experienced chipping on the screen.

The Galaxy Fold rolled out again in the market in September 2019.

Motorola earned its fame for the Moto Razr flip-phone. The company released the Razr in 2004. Motorola first marketed the Razr as an exclusive and invite-only fashion phone for Cingular Wireless (now known as AT&T).

Flip-phones took the phone market by storm in the 2000s. The Razr was priced at $500 for its slim design that was also known for its different available colors. However, Motorola had a hard time competing with Apple and Samsung when the smartphone era began. Google bought Motorola in 2012 but sold the franchise to Lenovo in 2006.

Lenovo owns Motorola now in 2019. They have released smartphone lines like the Moto G and the Moto Z lines. Phone units from these lines are considered to be budget smartphones: phones that still have the functions of a smartphone at a much lesser price.

Rumors had it that Motorola will roll out their version of a foldable smartphone in the summer of 2019. But it’s already October and the phone is not released yet. Hopefully, they have already learned from the lapses of their competitors who released their foldable smartphones too. 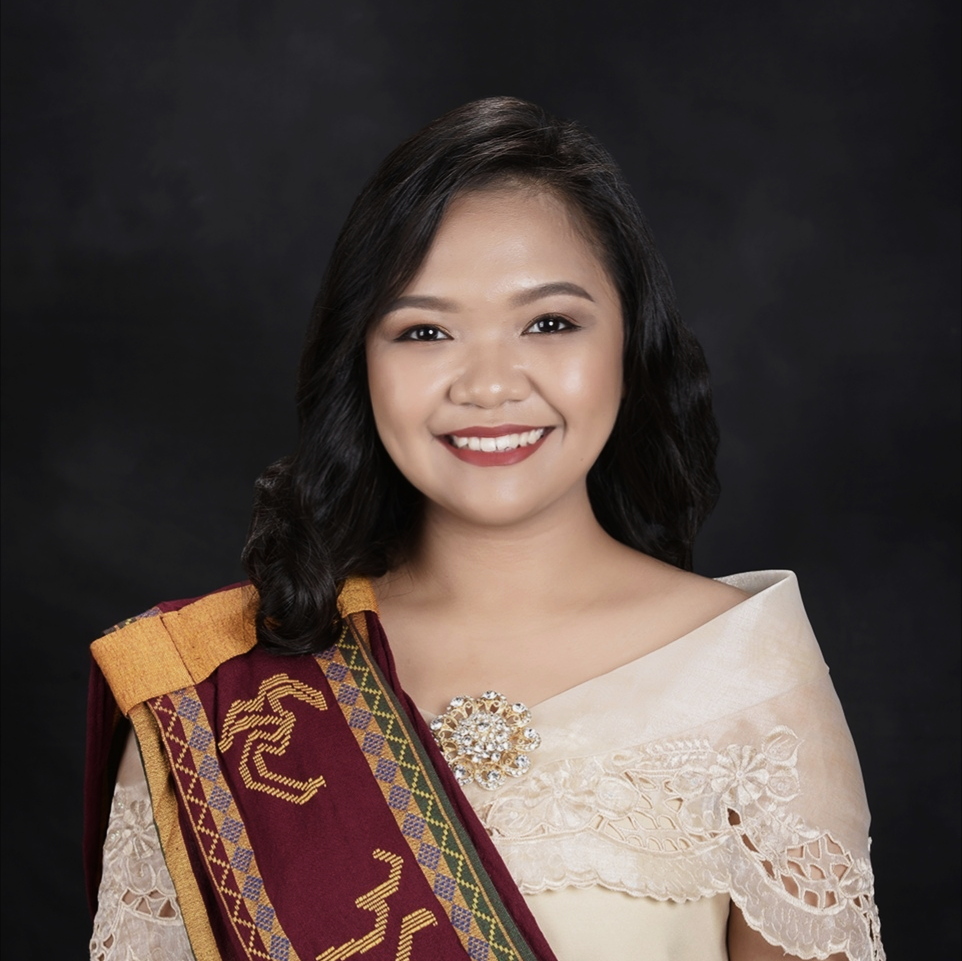 Gameboy Phone Case: How Does It Work? (A Buying Guide) 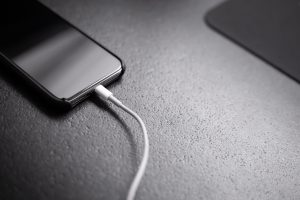 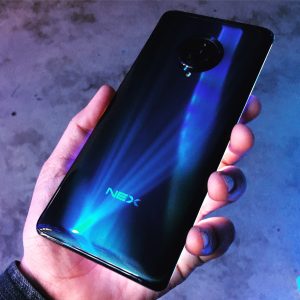 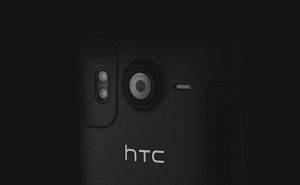 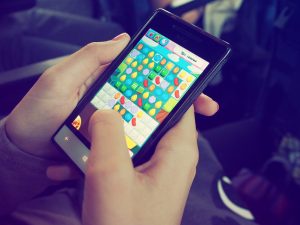 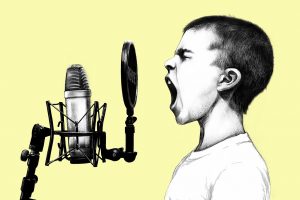 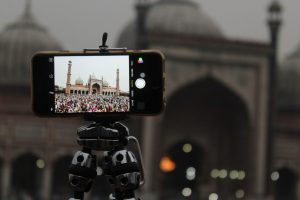 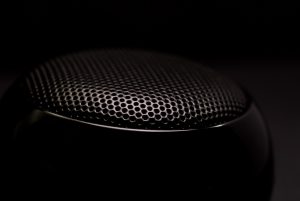 The Best Budget Bluetooth Speakers Under $50 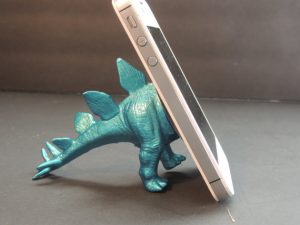