Apple is setting the bar high for the smartphone competition as it reportedly working on a rather more “futuristic” device. This time the tech titan appears to be reimagining iPhone’s form factor.

A recent patent application revealed that Apple is exploring a new iPhone screen that wraps around the device in a loop. The design suggests that the screen will cover the front and rear of the handset, including its edges.

The patent claim was filed on October 24, but similar designs were filed starting in 2013.  The latest patent claim gives more light on how the device would look like once it arrives on the shelves.

Apple’s patent grant in July shows that the device will include “facial tracking software”.  It will use images to determine the orientation of the user relative to a portion of the display assembly. This is essential to maintain user interface oriented in the visual field of the end-user.

It also noted that the screen will be made of a flexible OLED display underneath an opaque glass. Since OLED is lit up in pixels, parts of the screen that the opaque glass hides won’t be wasting power.

The proposed wraparound iPhone screen virtualizes physical buttons to allow expanded functionality. These virtual buttons are located in the same position as the physical buttons. However, in this configuration, the actual volume setting can be seen at any time.

The patent design also includes 3D cameras on both sides under the screen.

Samsung and Motorola are exploring foldable and flip smartphones. Samsung recently revealed a patent of what appears to be the next generation of Galaxy Fold. Meanwhile, Motorola is rumored to release its version of a foldable phone later in 2019.

An extended screen increases the available display area for icons, data, images, videos, and such. A typical iPhone device, for instance, displays only four columns of application icons. But the wraparound iPhone screen presents up to five application icons that span the width of the display.

Xiaomi has a similar device to Apple’s invention. The Chinese phone maker unveiled “Mi Mix Alpha” in September, highlighting a surround display. The device is almost entirely made of screen, except for a spine at back intended for camera lens and flash.

The device has a Qualcomm Snapdragon 855+ processor, 5G connectivity, 12GB of RAM, 512GB of storage, 40W wired fast-charging, and a 4,050mAh battery. Xiaomi said that their smartphone is in limited production.

While Xiaomi has its device already on the store, Apple does not guarantee whether the Wraparound iPhone screen will hit the shelves. Apple often patents different technologies and products, but that doesn’t mean that they will pursue the project. It only gives us an idea of what they are exploring. 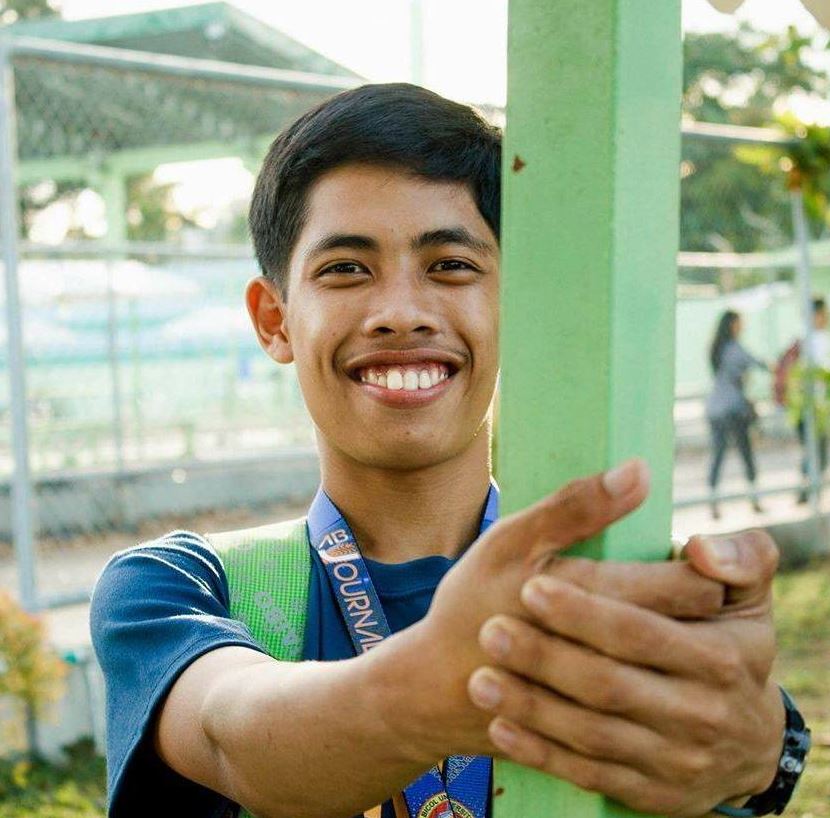 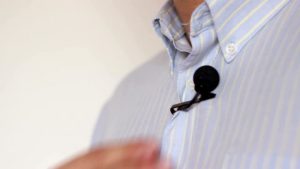 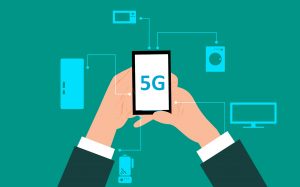 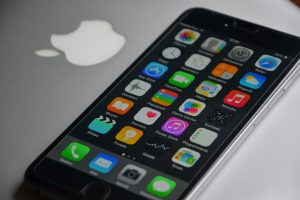 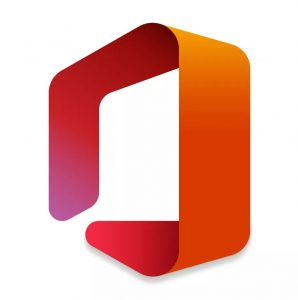 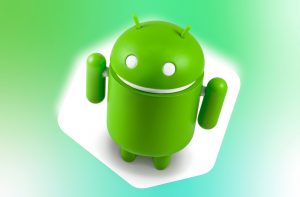 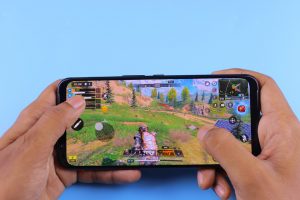