Are you having trouble playing Reddit videos with sound? If so, you might feel frustrated and frantic about not hearing the sound on videos. Thankfully, you can learn how to get sound on Reddit. Find out more below. 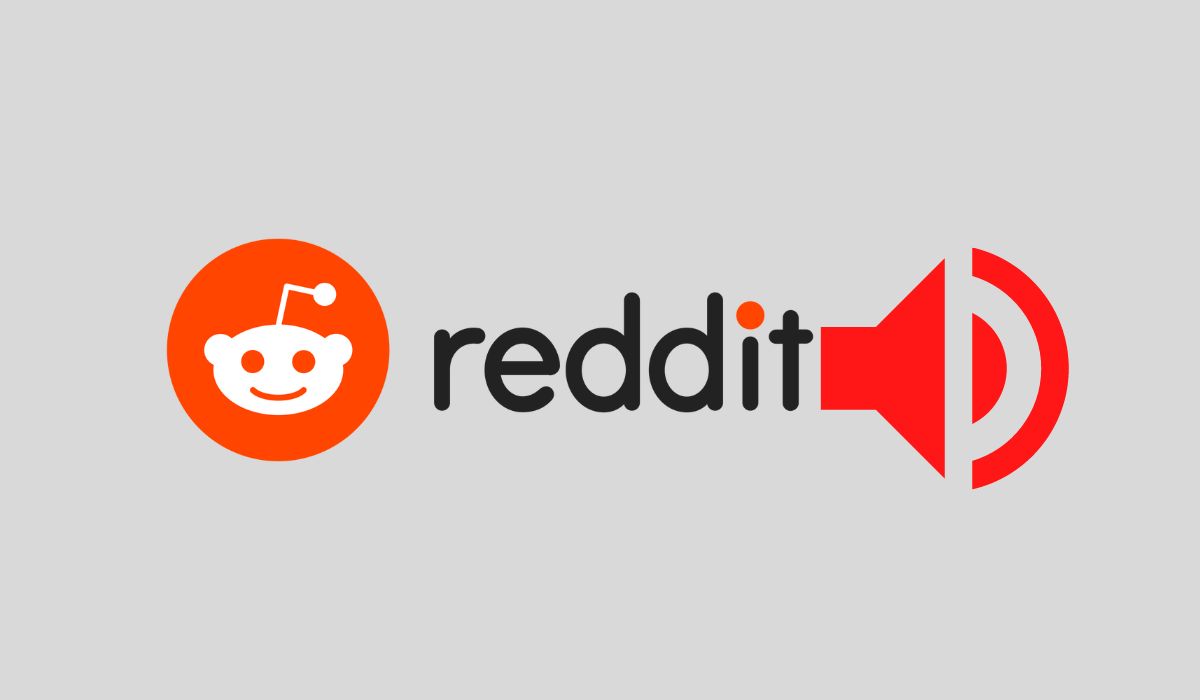 Perhaps you’re already an expert on Reddit. You know how to navigate the site and even have advanced knowledge of things like seeing deleted posts. However, you still somehow encounter one problem with the Reddit app — there’s no sound on its videos. There are multiple reasons why this happens.

How to Get Sound on Reddit Videos Without an App?

Learning how to get sound on Reddit without using an app is fairly easy if you try the following methods.

Reddit mutes its videos by default, even when you click on them. With that said, you can unmute it without even sweating.

With that, you should finally hear the sound on the video. This act should also unmute the sound on all the videos you view afterward. However, if succeeding videos are still muted, you may refer to the next section for a solution.

2. Turn Off Quiet Mode on Reddit (for iOS Only)

Reddit has a specific setting on iOS that automatically mutes all the videos you see within the app. This is handy for when you’re browsing the app in quiet environments like workplaces or libraries.

However, it may be irritating, especially if you want to consume content seamlessly. Thankfully, turning off the Quiet Mode feature is a straightforward process on iOS:

All your Reddit videos should play with the sound on by default.

How to Get Sound on Reddit Using Third-Party Apps?

Unfortunately, if a video is NSFW or features adult content, unmuting the video will not help. With that said, there is a way to get sound on this type of Reddit content using your phone. This process requires you to install third-party apps.

The Apollo app is a great choice for iOS devices and works well with Reddit. Meanwhile, Android users can use the Sync app to help them with learning how to get sound on Reddit. However, the developers recently removed the Sync app’s free version so only the paid $5 version remains. You can find a different app but for this guide, we’ll use Apollo and Sync to illustrate.

If you’re ready and don’t mind downloading a secondary app, refer to the guidelines below to begin:

Remember to proceed with caution when using third-party apps. It’s better if the app you choose to relay sound doesn’t ask for your Reddit credentials. That way your identity and information are more secure. Nonetheless, if the app you desire requires a login, we suggest researching them thoroughly before committing.

So, you’ve already enabled sound on Reddit or disabled Quiet Mode but still getting no sound for some reason. In this case, the problem may not be surface level but can be fixed nonetheless. Here’s what you can do to get sound on Reddit.

Firstly, don’t panic. That’s because these concerns are usually minor. It could be that your device simply has a muted overall volume for media content. To test this, you may navigate to a different app that plays music or videos. For example, you can open YouTube or Spotify and play one of their videos or songs.

If the sound doesn’t come out, then your phone may simply be in silent mode. You can easily turn on the volume by hitting the volume up switch. If this modifies only your ringer, you can open the control center and turn up the volume for media on your iPhone.

Android also has an equivalent to this. For instance, Samsung lets you expand the volume options by tapping on the slider. Regardless, you should be able to hear sounds on Reddit once your media volume is turned up. Just make sure to follow the previous instructions for unmuting Reddit videos or listening to NSFW content using third-party apps.

2. Clear Cache or Update the App

In these scenarios, we recommend either updating the Reddit app or clearing the app’s cache. You may easily update the app by typing its name in the App Store or Play Store. An “Update” button should appear beside the app’s title. Just press it and wait for the app to update.

However, if you find no “Update” button on the app, you’re probably on the latest available version. If so, we suggest clearing the app’s cache as an alternative solution. You may easily do so on Android through Settings>Apps>Reddit>Clear Cache.

On the other hand, if you’re on iOS, you cannot clear the cache on Reddit manually. That’s because Apple doesn’t allow its users to tinker with an app’s data so liberally like this. The alternative way you can clear the cache is by offloading the app or uninstalling Reddit. This should clear the app’s data along with its cache.

Afterward, you may reinstall Reddit and log into the app once more. The uninstallation should have cleared all of your app’s cache and given you a fresh start. At this point, you may try opening videos and unmuting them to see whether they produce a sound.

Learning how to get sound on Reddit isn’t too difficult a task. The app’s user interface is pretty clunky and it can be confusing when videos don’t play audio automatically. Fortunately, one tap is all it takes to unmute Reddit videos — though unmuting NSFW posts may require workarounds. Nonetheless, getting sound on Reddit videos isn’t an impossible task unless the original video doesn’t have sound, to begin with.