Another Eden is a Japanese roleplaying game (RPG) that has recently caught the attention of gamers. The game is best known for its unique approach to gacha and its overall gameplay. It’s also known for its extensive list of playable heroes. The Another Eden tier list is filled with unique heroes that you can use to aid you in your journey.

In this article, we’ll be looking at the Another Eden tier list and other essential information on how you can build your dream team.

What Is Another Eden?

Another Eden is a Japanese roleplaying game that is centered on its protagonist named Aldo. He is on a mission to save his sister from the Beast King and to stop mankind from going to extinction. Aldo’s sister, Feinne possesses dormant abilities that the Beast King wants to use to remove man’s existence from the world so that the beast-kin can rule. As Aldo embarks on a journey, everything takes a turn for the worst when a space-time distortion takes the protagonist 800 years into the future.

Along the way, players will encounter different types of characters and some of them might just join your team for the journey.

Another Eden has an extensive list of characters that you might be lucky enough to encounter and even obtain. Some characters are obtainable through finishing certain quests while others must be obtained through the gacha game.

As tier lists are usually meant to be subjective, we have compiled a list of Another Eden heroes based on their rarity. The list that you will find below is the game’s current roster for the game’s global edition.

You may notice that some characters appear on both rarities and that’s because there are different versions of each character in the game. You can also opt to upgrade your four stars into five stars when you unlock the feature in the game.

The four-star characters of Another Eden are the ones that you will usually encounter and obtain by completing quests and other rewards. However, some of them are obtainable through the gacha system.

Below are the four-star heroes.

Most of Another Eden’s 5-stars are obtainable only through the gacha. They are rarely made available to obtain from the Main Story. However, you do have an option to convert or upgrade your 4-star characters into 5-stars once you have enough materials for it and once you have reached the required rank or level for you to do so.

Apart from the official tier list, some heroes are often considered as crowd favorites and are popular among Another Eden players. They are as follows:

The Best Another Eden Heroes to Have

In general, all heroes from the Another Eden tier list are great to have and they’ll be able to carry you throughout the game without a hitch. However, there are just a few characters that many players consider to be the best to have. These characters are either great for clearing quests or great for combat and some are good for both purposes. Like any other game, you’ll have to strategize and use tactics to be able to use the characters effectively and efficiently.

That said, here are some of the best heroes in Another Eden that you might just want to have on your team:

While she isn’t a top-tier damage dealer, Suzette can use her AoE damage skills to great effect. She can inflict damage on all enemies, control mobs, and effectively damage opposing teams with twice the damage. She also can boost the team’s power and intelligence if you use her Valor Chant ability.

Suzette may not be great for boss fights but she’s great when it comes to typical combat and clearing out quests.

Azami is best known for being one of the best wind users in Another Eden. Not only does she have a lot of helpful skills but she can also deal with multiple high damage attacks, which are great if you’re dealing with large mobs or bosses. Her Valor Chant ability is also helpful against certain enemies as it reduced their intelligence making way for your team to grab victory.

While Azami is one of the characters with love defense stats and her abilities don’t have any AoE capabilities, she’s great to have if you’re planning to take on boss fights with her high damage attacks.

If you happen to have Lokido on your team, you might want to use him. Not only does he deal damage but he can also debuff against enemies. His attack, Ground Shaker, is your best bet against enemies as it builds up his speed and deals great damage. He’s also convenient if you’re going through mobs and you don’t have a healer on board as Lokido’s passive skill allows him to survive with minimal HP. You’ll be able to hold your ground long enough to heal your other heroes and continue to retaliate.

However, if you plan on using Lokido for long runs, don’t exhaust his abilities because it will take a while for them to power up again.

Ewan is a top-tier damage dealer who gets stronger with continuous attacks. Despite only being able to target one enemy at a time, Ewan’s abilities have a stunning effect that can be used to paralyze mobs. Further, he also can reduce the enemy’s fire resistance for three turns, which is very convenient if you have another Fire hero in your team.

Mariel is one of the more popular characters in the game and for good reason too! She is a support character that has become a staple among players because she has the best set of healing abilities and buffs in the game. Mariel can restore and regenerate HP, and well to boost the speed of your other heroes while removing negative status effects. She can effectively carry your team through long battles as long as her skills are usable and powered.

Additionally, Mariel can also increase the team’s type resistance by 50% for two terms. Mariel can work without any additional buffs so you’ll be safe with her as you progress through battles and quests.

There isn’t much science in building a “dream team” in Another Eden. In fact, with the extensive Another Eden tier list, the possibilities for the best team can go on and on. However, there are a couple of tips and tricks that you might want to consider if you’re looking to build a strong team.

First, Balance Out Your Team

The game has only two types which are Attack and Support. You’ll need to figure out how you’re going to make your team depending on what your enemies will be. Usually, one support character who doubles as a healer is enough to support three attack characters but in some cases, you may need more than one support. It’s best to figure out team dynamics beforehand so you don’t get stuck.

Second, Remove Rarity as a Variable

Lastly, Don’t Think About the Gacha 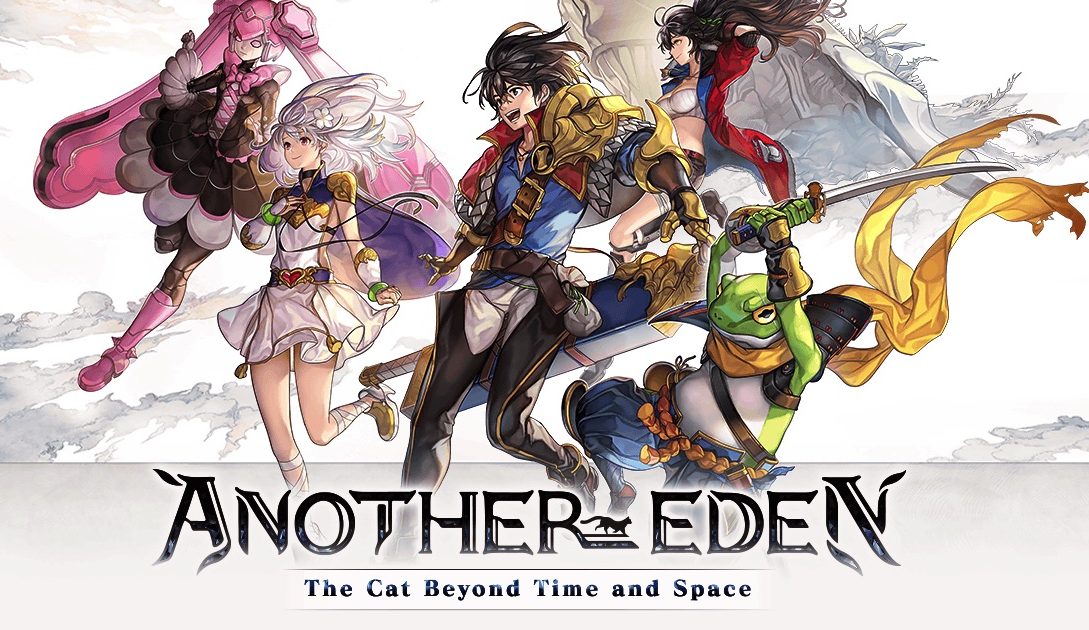 Another Eden, for the most part, is a free-to-play game. However, you can also pay for characters and purchase Chronos Stones with real currency. Payment is completely optional and is up to the player. However, paying doesn’t mean that you have a better gaming experience than other players.

That said, here’s what you need to know about taking the free-to-play or paid route.

There is very little difference between being a paid game player and being a free-to-play player. Microtransactions are almost non-existent in Another Eden, and you surely won’t need them if you’re looking to add characters from the Another Eden tier list to your roster.

The stones are the only thing that you can spend on in the game. You can, of course, opt to grind for Chronos Stones and save them. But if you’re looking for an easy way to get it, the best way is to purchase them.

Chronos Stones are the game’s primary currency. You use them to roll for characters and to revive your team from battle and that’s about everything you can do with them. Buying them isn’t necessary if you want to get a limited character in the Paid Banner but you will be able to make more pulls if you purchase more stones.

Does It Affect the Gaming Experience?

No, the overall gaming experience is not affected by paid or free-to-play elements. Players will still essentially experience the same gameplay throughout the game. The only difference that it will make is that paid players will have higher chances of getting a limited character because they opt to purchase Chronos Stones.

Regardless, the game progresses the same way and there is no difference in the gaming experience.

The Another Eden tier list is vast, and it will be hard for most players to decide on a favorite character. The best part about the game is that they don’t require their players to participate in the gacha elements of the game if they don’t want to. Players are still guaranteed great characters despite not shelling out money. This makes Another Eden unique among other gacha games because it isn’t completely a gacha game, but it has certain gacha elements that everyone will love.

At the end of the day, it’s always best to remember that the players make their heroes. This means that your heroes will only be as good as you so even if you do have a 5-star character, they won’t be better than any 4-star if you don’t upgrade them or level them up.