If you’ve been playing Disney Heroes: Battle Mode for a while, you’d know the importance of making the right team. That’s because picking the right or wrong character can make or break your strategy and determine much of the outcome. Hence, looking for a Disney Heroes tier list for reference can be crucial to winning the game. So, which Disney heroes are the best based on their role? Let’s find out.

What Is Disney Heroes: Battle Mode?

At first glance, Disney Heroes: Battle Mode feels like it was made to cater to hardcore Disney fans. It has everything a Disneyphile would love, including nods from older movies like Atlantis and The Black Cauldron. Moreover, the (over a hundred) characters you can collect and even the environments are all callbacks to beloved Disney franchises. Not to mention the character interaction in certain storylines can feel fresh and fun, especially when different worlds collide.

While the game does feel like an attempt to milk Disney’s IP, the tactic works for many fans. For one thing, you get a rush of adrenaline when you finally get to unlock your favorite Disney character. Moreover, it’s a good enough idle mobile role-playing game if you prefer that style of mindless gameplay.

With all that said, Disney Heroes: Battle Mode simply plays like any old hero collector/idle RPG. You start by jumping into the main story and then fighting off a bunch of bad guys with your team. However, you don’t actively play a part in the fighting like other RPGs. Instead, you simply have a hand in choosing and curating the team you go into battle with.

Of course, this isn’t the only thing that goes on within the game. You can also level up your team by finishing various quests and campaigns. The more you boost your team’s level, the higher your heroes’ peak level will be. This opens more opportunities for you as a player because it also unlocks multiple game features.

Lastly, there are tons of game modes you can choose from that provide different rewards and experiences. Some are more beneficial (or fun) to play and each one has different mechanics you need to work with.

Disney Heroes is very much a game that’s all about the characters you take with you into battle. This, in large part, is because of the nature of the idle RPG genre. All you usually do is manage your team, so you don’t truly make decisions about which actions they make. Hence, the most important part of Disney Heroes is getting the best characters and leveling them up.

This, my friends, is exactly why a Disney Heroes tier list is important. After all, you can’t assemble the best Disney Heroes team without knowing which characters will be beneficial. Moreover, you’ll usually have to create more than one team, as some game modes require strong backup teams to progress. As a result, having good knowledge of each character’s strengths will aid you greatly in making multiple teams.

In this article, we’ve assembled the best Disney Heroes tier list just for you. It should help you create the best teams and narrow down which characters, though fun, aren’t worth it. Moreover, we’ve segmented each character by role and tier, ranking them as SS, S, A, B, or C. Naturally, the SS tier is the highest, providing you with the strongest possible characters within that role. The rest of the rankings (S to C) gradually decrease in power/utility, regardless of their abilities.

Party-based RPGs usually have different roles for different characters. Distinctions in roles make each character unique and let them serve a specific function in the team. In Disney Heroes, these roles are divided into four: Damage, Support, Tank, and Control. We’ll be discussing the Disney Heroes tier list per role in the following sections. 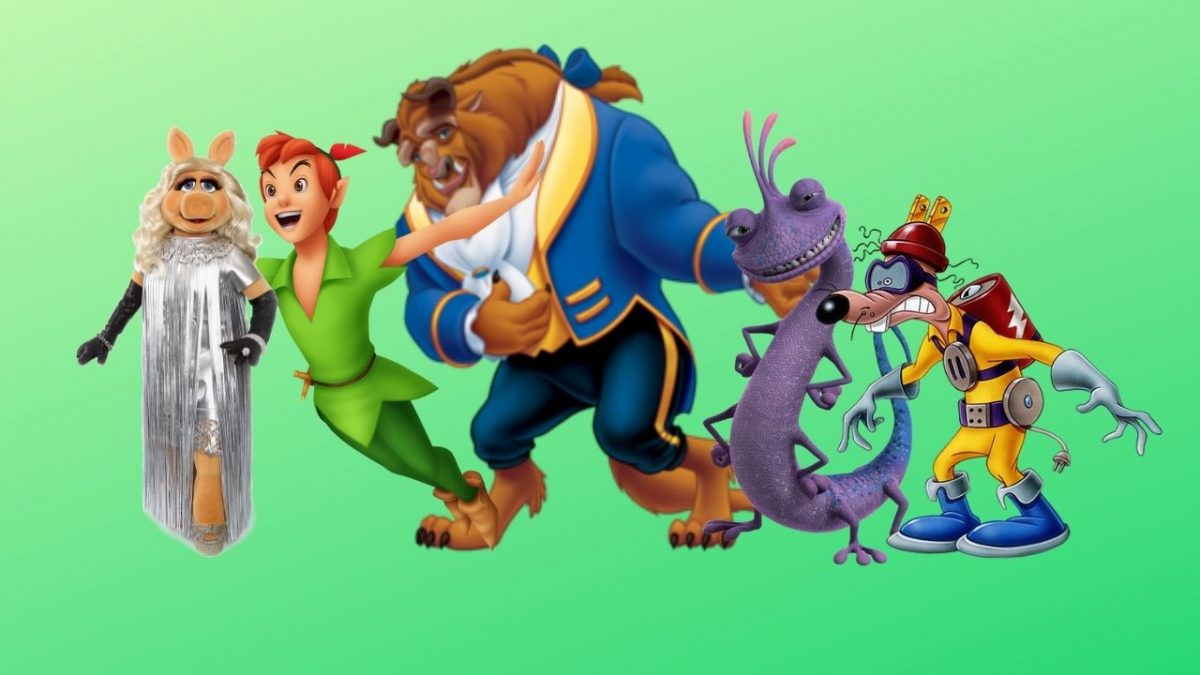 Characters with the Damage role in Disney Heroes are exactly what they sound like. They are best for dealing the most amount of damage, in the most efficient way possible, to the enemy. However, their excellence in dealing damage makes them weak in other areas, such as how little damage they can take. 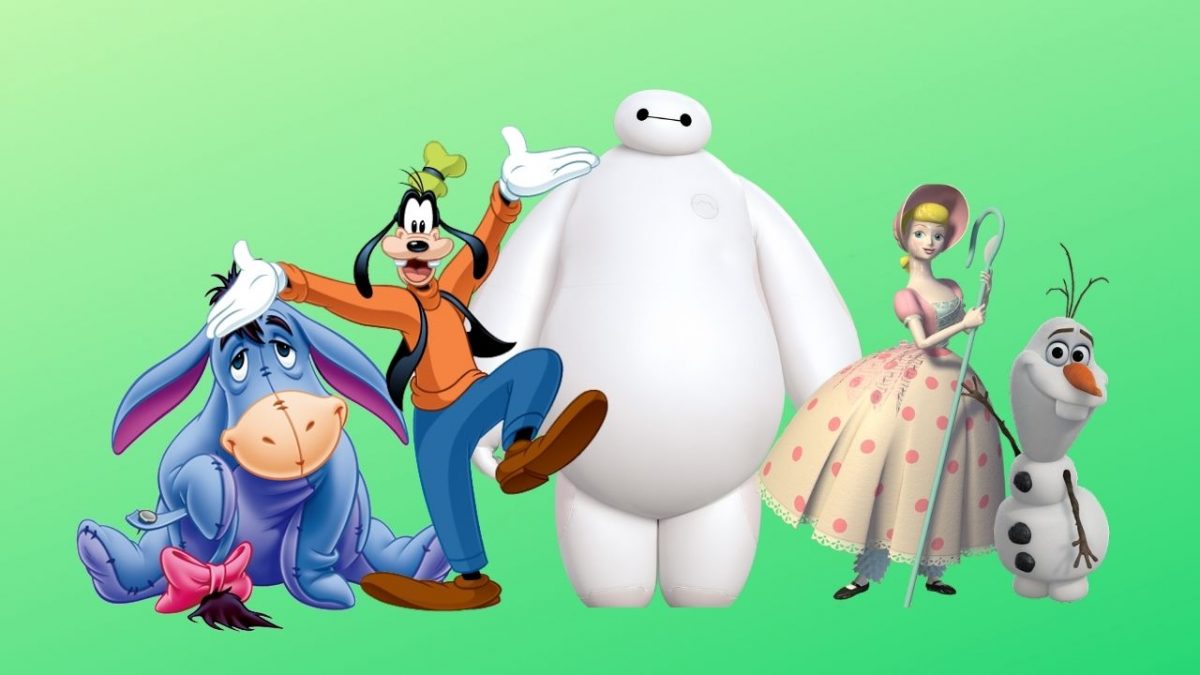 Tanks are sort of your team’s defense or protective character that shield the rest of your team. They’re mostly good for taking tons of damage so that the other members can focus on their roles. However, because this is their main role, they’re not that great at inflicting damage. 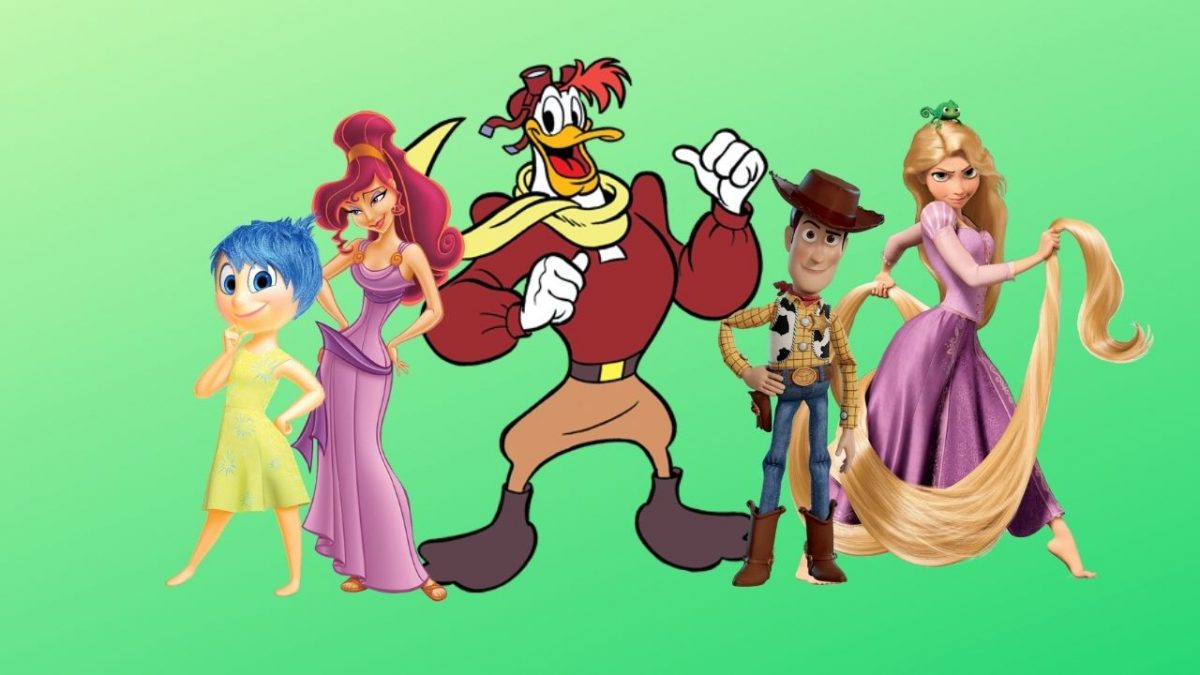 As the name implies, the “Support” role provides, well, support to your team. These characters do this through various means, whether through the defense, offense, or a mix of both. Moreover, each “support” character will have a unique role in the game and are good for different things. Hence, each ability will serve you differently and will be useful depending on your chosen strategy. 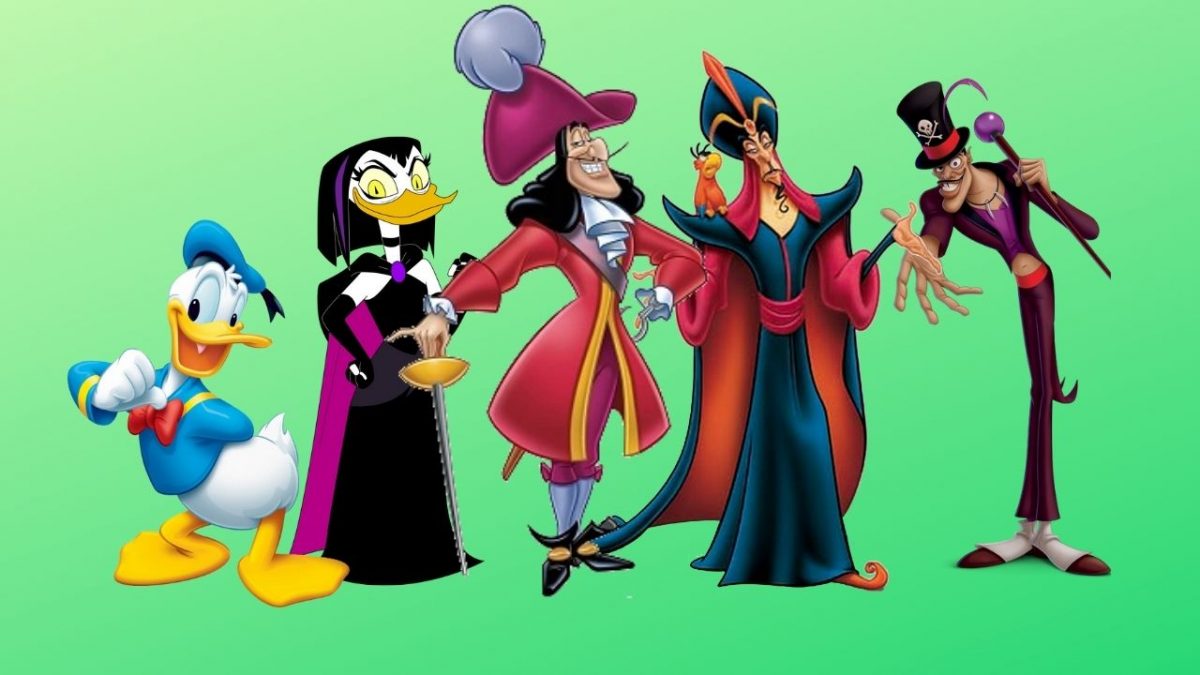 The last role in our Disney Heroes tier list is none other than the role of “Control.” Simply put, these characters are the ones “in charge.” They influence the battle and how everything goes by disturbing or disrupting the flow of the fight. In essence, control characters are somewhat of a wild card with varying abilities.

Having a good Disney Heroes tier list is, of course, essential when playing the game. After all, building the best team isn’t easy and you’d need the highest-ranking ones you can obtain.

However, it isn’t always just about the characters you select in your primary and secondary parties. There are tactics and tricks that you can employ that can also increase your chances of success. In fact, using these techniques can even boost your performance despite having a less-than-ideal team. Without further ado, here are some of the ways you can improve your gameplay in Disney Heroes: Battle Mode.

While it’s true that Disney Heroes is a free-to-play game, it certainly doesn’t shy away from encouraging you to spend. The in-game currency, known as Diamonds, is extremely difficult to come by — but also incredibly useful to progress. That’s why knowing the most effective way to use them is key to advancing faster and further into the game.

So, how exactly should you spend your Diamonds? Two main ways will be most beneficial: through summons or stamina. As you may have guessed, summoning several characters is certainly crucial to winning battles. Some characters are stronger than others, as seen in the Disney Heroes tier list, and are, therefore, better to have.

However, this method is only useful for beginners who don’t have a large library of unlocked characters. Once you’ve gained enough, Diamonds will become more useful to spend on stamina. This way, you can avoid wasting Diamonds on duplicates and instead focus on clearing more levels in a day.

The Disney Heroes tier list is certainly handy for knowing which characters to get to make a strong team. However, having raw power can only carry you up to a certain point. You’ll have to work hard to boost each character’s stats to get the most out of them during battles. Moreover, even the most powerful SS-tier characters will need to have some gear to fight even stronger enemies.

How exactly can you improve your Disney Heroes characters then? There are multiple ways to do so. The first is the most straightforward, and that is through gaining experience by finishing stages and challenges. This will boost your team’s main stats and, as a result, make them stronger.

On the other hand, experience isn’t the only thing you have at your disposal. You can also equip badges to give your character bonuses and stat boosts. This is slightly more complicated but, at the same time, is much more effective. That’s especially true if you equip all six badges on a character and promote them, providing them a permanent boost.

Apart from these two methods, your character can also power up by using gold and skill points. These points can upgrade a character’s skills to make them even more powerful. Moreover, there are also special passive abilities characters can obtain by using memory disks from friend campaigns.

A Disney Heroes tier list may provide you with knowledge of the strongest characters but it is not a panacea. You have to put in the work to make your characters strong through power-ups as we previously mentioned. However, while powering up one strong character may yield some benefit, your priority should be boosting your entire team.

This is because Disney Heroes: Battle Mode is a team-based game. Hence, one overpowered character won’t be enough to make progress (at least, not for long). Moreover, it’s also unlike other gacha games where you can simply stick to one team to “power through” every level. That’s because Disney Heroes is more nuanced and each challenge you face will require a different set of skills. Hence, you’ll need both power and diversity to advance further.

This is why we highly recommend powering up several characters equally. If you have equally strong characters, you won’t have problems facing various challenges that require you to switch.

Power through the Story

If you’ve been playing Disney Heroes for a while now, then rushing the story might not benefit you much. For beginners, however, it’s something we highly recommend. This is because the main missions provide great rewards and materials that can help you power up quickly. Moreover, they’re a great source of team experience (XP) that will help you access more game features.

Of course, this advice will only apply up to a certain point. You’ll eventually hit a wall — a stage that’s so difficult for your current level that you can’t progress. That’s completely fine, as it indicates it’s time for you to upgrade your characters with the rewards you’ve earned. Afterward, simply try again and power through the main missions to get even more XP and rewards.

In addition, remember to collect the free 2-star hero that you get after the tutorial. This is important for new players as getting good characters is one of your biggest priorities, especially in the beginning.

Playing Disney Heroes: Battle Mode can be tons of fun for casual mobile gamers. It provides real-time action-packed idle RPG goodness with a dose of nostalgia for 90s kids and Disney fans. However, because of the game’s nature, it’s important to consult a Disney Heroes tier list to form the best team.

Of course, this will take time for beginners because you’ll need to collect characters and boost your stats first. Nonetheless, once you’ve made progress, you can create a great team by referring to a Disney Heroes tier list. We hope this list has been helpful for you. Good luck!