Here is a buying guide that will help you decide which is the best phablet to get this 2020. 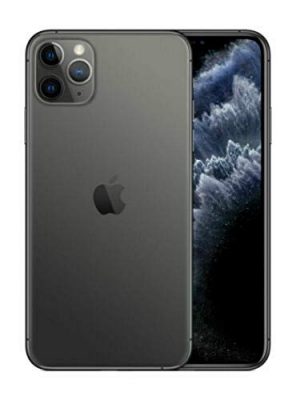 Apple’s iPhone 11 Pro Max features a display screen of 6.5 inches. It makes use of Super Retina XDR OLED with Smart HDR, Night Mode, and Deep Fusion. All this makes this phablet’s display bright that can balance lighting and detail. This also comes with an amazing three-lens camera system. It will allow you to enjoy the clearest and most stunning photos on one of the best displays screens around.

Check out the iPhone 11 Pro Max on Amazon and enjoy a big display to enjoy your games’ graphics. 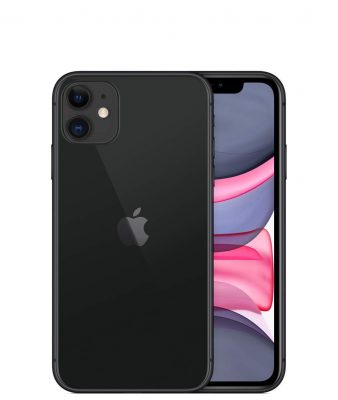 The iPhone 11 is a downgrade from its Pro Max version. It is also much cheaper than the Pro Max version. But, this does not mean that you cannot enjoy a good phablet experience. It has an LCD screen at 6.1 inches. The phablet also has two lenses for its camera. While a downgrade, you can enjoy the best features that come with iPhones.

Check out the iPhone 11 today and enjoy with games through a bigger screen than other phones. 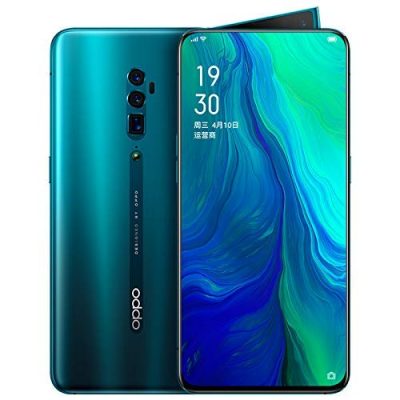 The Oppo Reno 10x Zoom features a 6.6-inch display. It uses a high-end AMOLED technology for its screen. The phablet has a three-lens rear camera that has up to 10x zoom. While its UI can be slow, it boasts a powerful processor. This somewhat allows you to make full use of its great screen display.

Check out the Oppo Reno 10X Zoom on Amazon and enjoy a phablet with a big screen and a powerful processor. 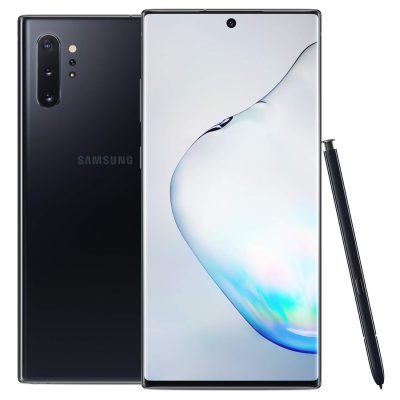 This is the latest in the famous line of Samsung Galaxy Note phablets. The Galaxy Note 10 Plus has a big 6.8-inch screen that runs on AMOLED technology. This has a powerful battery able to run the phone for hours. It also comes with a pen stylus that enhances the experience.

Check out the Samsung Galaxy Note 10 Plus and enjoy a premium phablets for work and play. 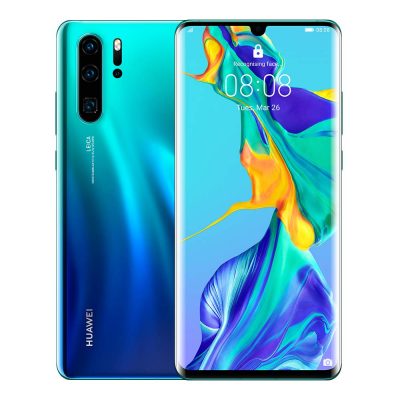 The Huawei P30 Pro is a phablet you would want to try if you are into photos. It features a periscopic lossless camera that has optical zoom up to 5x. You can view the photos taken with this phablet with its somewhat amazing screen display. It has a 6.48-inch screen display that makes use of OLED technology. But, its screen is still inferior when compared with other phablets. It also has issues with its user interface that you might find annoying.

Check out the Huawei P30 Pro and enjoy a phablet with a great camera. 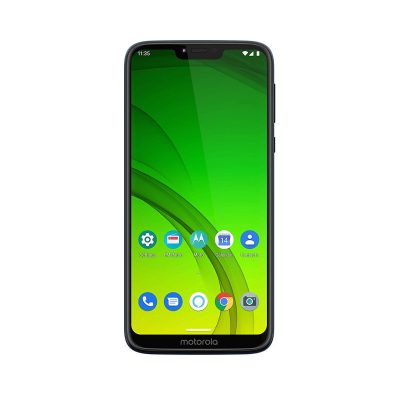 The Moto G7 Power is a budget phablet, but it does have features worth checking out. The phablet has a 6.2-inch display that runs on LCD. It has a powerful battery able to power the phablet for the entire day. An added feature is its camera capable of taking 12 MP photos. The downside to this phablet is that it is bulky and that users may find its layout confusing.

Check out the Moto G7 Phablet and enjoy a budget smartphone with a big screen display. 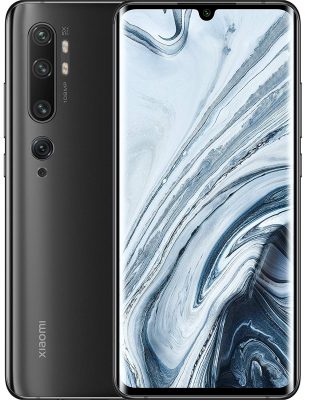 Xiaomi’s Mi Note 10 is another budget phablet worth checking for its camera. It has a great camera capable of photos that are up to 108 MP. You can appreciate these photos with the phablet’s 6.47-inch AMOLED screen. One of the phablet’s drawbacks is its relative battery life. But, balancing this out is its capability for fast recharge. It also has an underwhelming processor that is not able to run many processes without issue.

Check out the Xiaomi Mi Note 10 and enjoy a phablet with great features. 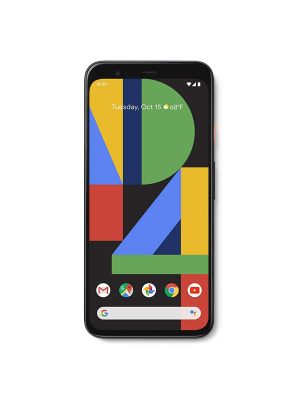 Google’s Pixel 4 XL is a phablet with a good mix of camera and screen display. This phablet has two cameras. Its rear camera has a telephoto lens capable of up to 2x zoom. Its front-facing camera supports face unlock and air gestures. You can improve photos using the phablet’s dual exposure and night sight features. Its use of a 90Hz refresh rate means that your screen will run smoothly.

Check out the Pixel 4 XL on Amazon and enjoy a phone with a big screen to play your games with. 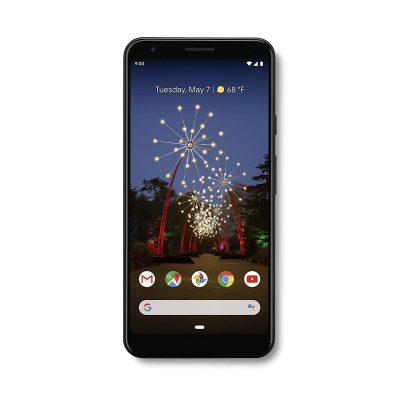 The Pixel 3a XL from Google mixes a great camera and screen display for a cheaper price. It has a camera capable of 12 MP. Photos taken by this phablet’s camera is best viewed with its screen. Its screen is at 6 inches and runs on OLED. While lagging a bit from other phablets, it is able to match their performance. This phablet also features an efficient battery and AI-assisted features for its camera.

Check out the Pixel 3a XL and enjoy a phablet with great functionality. 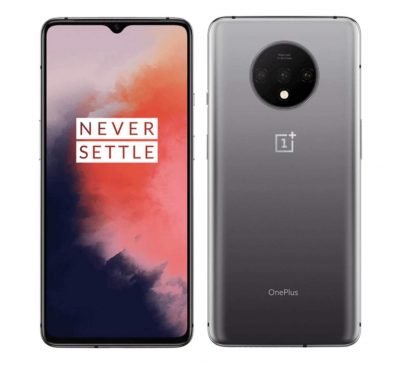 The OnePlus 7T promises the best phablet features for a good price. This phablet makes use of a 6.55-inch AMOLED screen with a 90 Hz refresh rate. It also runs smoothly due to its good processor and RAM. The phablet also features a good set of cameras and a fast-charging battery.

Check out the OnePlus 7T today and enjoy a budget phablet that runs smoothly. 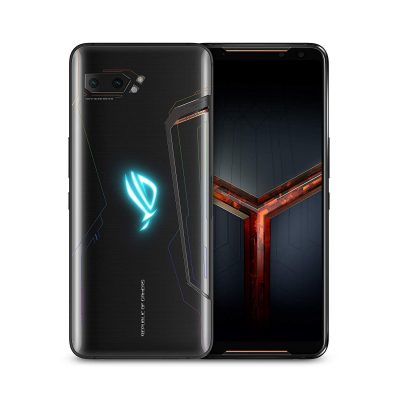 The ASUS ROG Phone 2 is known as one of the best gaming phones in the market. But, its features are also enough to be called as one of the best phablets. It has a 6.59-inch AMOLED screen with a 120 Hz refresh rate. The phablet runs on a Snapdragon 855 Plus processor with up to 12 GB of RAM. It also features a lot of memory space, as well as a long-lasting battery.

Check out the ASUS ROG Phone 2 and play your favorite games without having to worry about your phone’s performance. 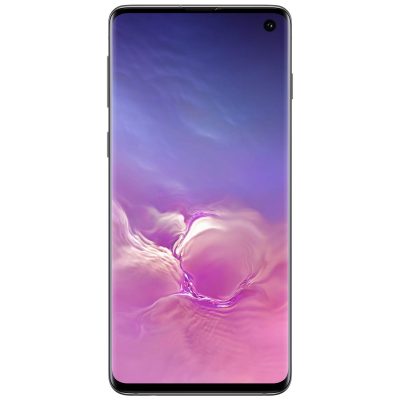 Samsung’s Galaxy S10 Plus allows you to enjoy a good phablet experience for a long time. Its main feature is a long lasting battery that allows your phablet to run for an entire day. The phablet also features a 6.4 inch OLED screen. It also has a good processor and a lot of RAM. Its other features include a triple-lens rear camera, fingerprint sensor, and headphone jack.

Check out the Galaxy S10 Plus and own Samsung’s flagship phone and enjoy all its features. 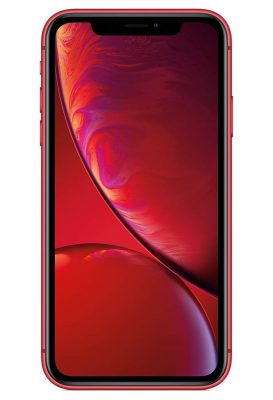 The iPhone XR allows you to enjoy the benefits of an Apple device for a cheap price. It has a 6.1-inch screen running on LCD technology. This phablet is now already outperformed by newer Apple releases such as the iPhone 11. But, the iPhone XR still performs better than most Android devices.

Check out the iPhone XR today and enjoy a phone that performs better than most Android devices. 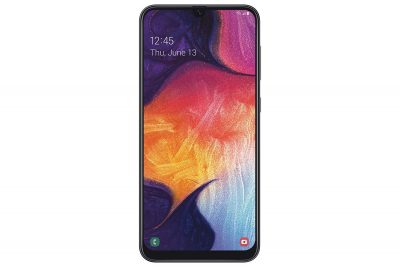 Samsung’s Galaxy A50 is a cheap alternative for a good phablet. It has a 6.4-inch AMOLED screen that is almost without any bezel. The phablet also has a capable battery and a good amount of RAM. An added feature of this phablet is its set of three cameras.

Check out the Samsung Galaxy A50 and enjoy a budget phablet that has many features. 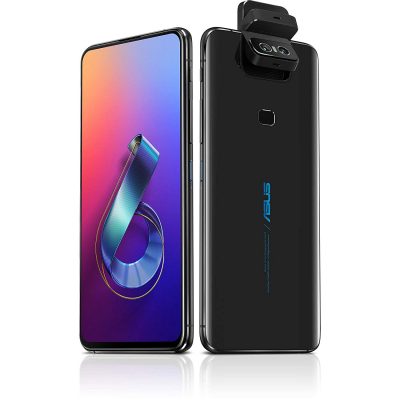 The Zenfone 6 is Asus’ take on a much mainstream phablet. This phablet has a 6.4-inch LCD screen. It also has a high-end processor, a good amount of storage and a huge battery. The main feature of this phablet is its motorized flip camera. This allows the phablet to provide a variety of camera shots.

Check out the Zenfone 6 and enjoy a phablet with a motorized flip camera.

What is a phablet?

Phablets became mainstream in 2011 with the release of the Samsung Galaxy Note. This phone featured a high-resolution display, a powerful processor and a stylus. By 2013, the market for phablets has increased to the point that the year became known as the “Year of the Phablet.” Now, most smartphones on the market have a display larger than 5 inches which makes them phablets.

What is the use of a phablet?

The word phablet originated from a mix of the words phone and tablet. This does not only refer to the device’s size. But, it also refers to the use of the device.

Phablets mix the functionality of both smartphones and tablets. Like smartphones, you can make calls and text messages with phablets. You can also do other functions such as internet browsing and social media with them.

But, the phablets’ use of a large screen size makes them as useful as a tablet. Their large screens were at first meant for viewing and editing comments. Now, their screens are good enough to do stuff like making graphics or playing mobile games.

What are the main features of a phablet?

As mentioned earlier, phablets have large screen displays. These are usually more than 5 inches (130 mm) and less than 7 inches (180 mm). These screens usually have a 16:9 aspect ratio that is capable of supporting HD and 4K.

The large screen displays are for allowing a tablet’s functionality on a phone. While smartphones can do a lot of functions, its small screen can only do so much. Larger screens allow a phone to do much more like that of tablets. You can view and edit documents, watch movies, make graphics and even play mobile games.

It is a bit hard to use a phone with a large display like those of a phablet. This is why phablets usually come with a stylus, or at least, a stylus support. A stylus allows you to maximize what you can do with a phablet.

A stylus is helpful for a lot of purposes. You can use it to scroll and scan through the text and to mark parts of it. You can also use it to write notes and even to make graphics.

What to consider when buying the best phablet?

Buying the best phablet for you can be tricky. There are a lot of things to consider to get the best experience. Here are some of the important ones.

Check if a phablet’s screen design also fits your preferences. For this one, it’s about the phablet having bezels or not. Bezels are the frame of a phone that surrounds the screen. Bezels add structure to the phone and make it easy to hold. But, phones without bezels mean that you can maximize the use of a phablet’s screen. You would need to choose between structure or screen size. You could also choose a compromise between the two by finding phablets with slim bezels.

Phablet display screens use either of these screen technologies: OLED and LCD.

OLED stands for organic light-emitting diode. OLEDs only emit light when a current passes through. This means that OLEDs are always off. It leads to less power consumption and better image quality.

LCD stands for liquid crystal display. LCDs have their entire display lighted from the back. This is low-cost and allows for a much brighter image. But, this means that colors are not shown to be accurate on-screen.

Screen refresh rate refers to how fast your screen updates a new image every second. The usual refresh rate for phones is at 60 Hz which means 60 updates per second.

One phablet feature to consider is its processor. To make full use of a phablet, it should have high RAM and a powerful processor. Also, check for phablets with powerful batteries. Make sure that the battery is capable of handling the heavy processes in phablet use.

You can also look at input devices when buying a phablet. You should check if the phablet has a stylus. If it has no stylus, at the very least, check if it supports the use of styluses.

How to Beat Sierra in Pokémon Go: Weaknesses and Counters